As a result, Hormel announced on Thursday plans to cut costs by closing the Jennie-O plant on Benson Avenue in Willmar, Minn., where the turkey producer is based.

“The business has underperformed in recent years,” Hormel chief executive Jim Snee told investors Thursday morning. “The plant is an older, inefficient facility,” and the closure is part of “efforts to shift from commodity to value-added, branded products.”

No layoffs were announced as about 200 employees will “transition to the newer and larger facility in Willmar, and production will be consolidated into multiple other facilities,” the company said in a news release. The plant closure is expected to occur in the next several months.

Overall, pandemic-related forces boosted Hormel’s sales, both in the quarter and full year results reported Thursday. Elevated at-home consumer demand, increases in consumer prices due to inflation and a rebound in restaurant and school cafeteria business helped its numerous brands.

In the fourth quarter, the Austin, Minn.-based company netted a $281 million profit on $3.5 billion in sales.

“In spite of inflationary pressure and supply chain challenges … we had an excellent fourth quarter, and posted many records,” Snee said.

Even without this year’s $3.3 billion acquisition of Planters, Hormel posted double-digit sales growth in the fiscal year compared with 2020.

Organic net sales for the year — a measure that doesn’t include new acquisitions, like Planters — were up 14%. Total sales were up 19% over the prior year and reached $11.4 billion.

“Hormel seems to be navigating well in an uncertain and inflationary cost environment,” Edward Jones analyst John Boylan wrote in a note Thursday. “However, despite Hormel’s visible transformation to a value-added, branded-product company and its move away from commodities, it is still more exposed to rising labor costs than many of its peers.”

Hormel’s earnings beat analyst estimates, however, and the company’s stock price was up nearly 5.5% in midday trading Thursday.

For the year, the company’s refrigerated products and brands, including Black Label bacon, Hormel pepperoni and Columbus Craft Meats, led the company with $6.3 billion in sales, a 20% increase over 2020. Grocery products, such as Spam, Skippy peanut butter and Planters, jumped 17.8% to $2.8 billion.

Jennie-O Turkey sales were up 12% to nearly $1.5 billion, despite the decline in whole bird sales from a pandemic-dampened 2020 Thanksgiving. Higher feed costs were blamed for the decline in profitability.

Hormel reported huge gains in food service — which includes sales to restaurants, K-12 and colleges — against soft comparisons in 2020 when institutions and dining establishments were still under stricter lockdown. Annual sales rose 30% compared to 2020 levels and were 10% over 2019.

Hormel plans to “refresh” the Planters brand and packaging in the coming year as it seeks to capitalize on trends in snacking and expects to see its sales rise next year.

“It’s clear we have a lot of momentum in our business as we head into 2022,” Snee said. 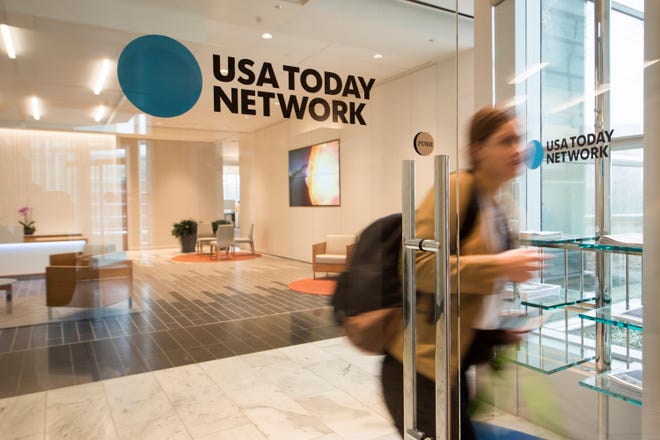 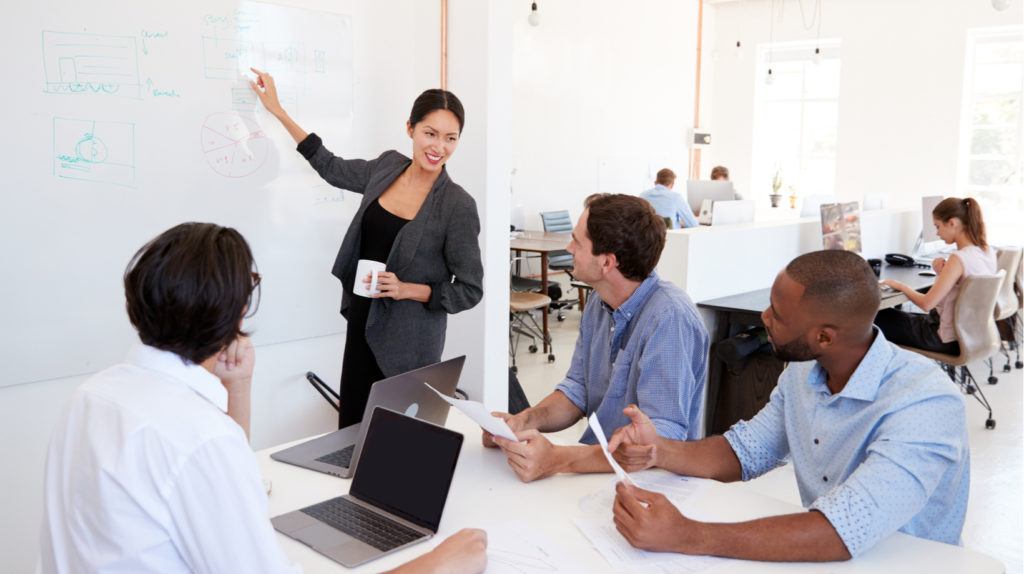